SGI have developed department wise Student clubs. Club activities that take place outside the classroom but reinforce or supplement classroom curriculum in some way. They are ungraded and do not offer any form of academic credit, but they do provide complementary learning of some form. Examples of co-curricular activities might include National Honor Society, student council, sports teams, math clubs, chess clubs, talent shows, and spelling bees, debates, writing competitions, mock trials, newspapers and drama productions, debate, music, poster making, working model, healthy discussion on various topics, photography and many more. All of these activities take place outside the traditional classroom and offer no grade or academic credit, but they provide supplementary and complementary instruction and education for students. Club activities can provide students with a lot of interesting and important experiences outside the traditional classroom. 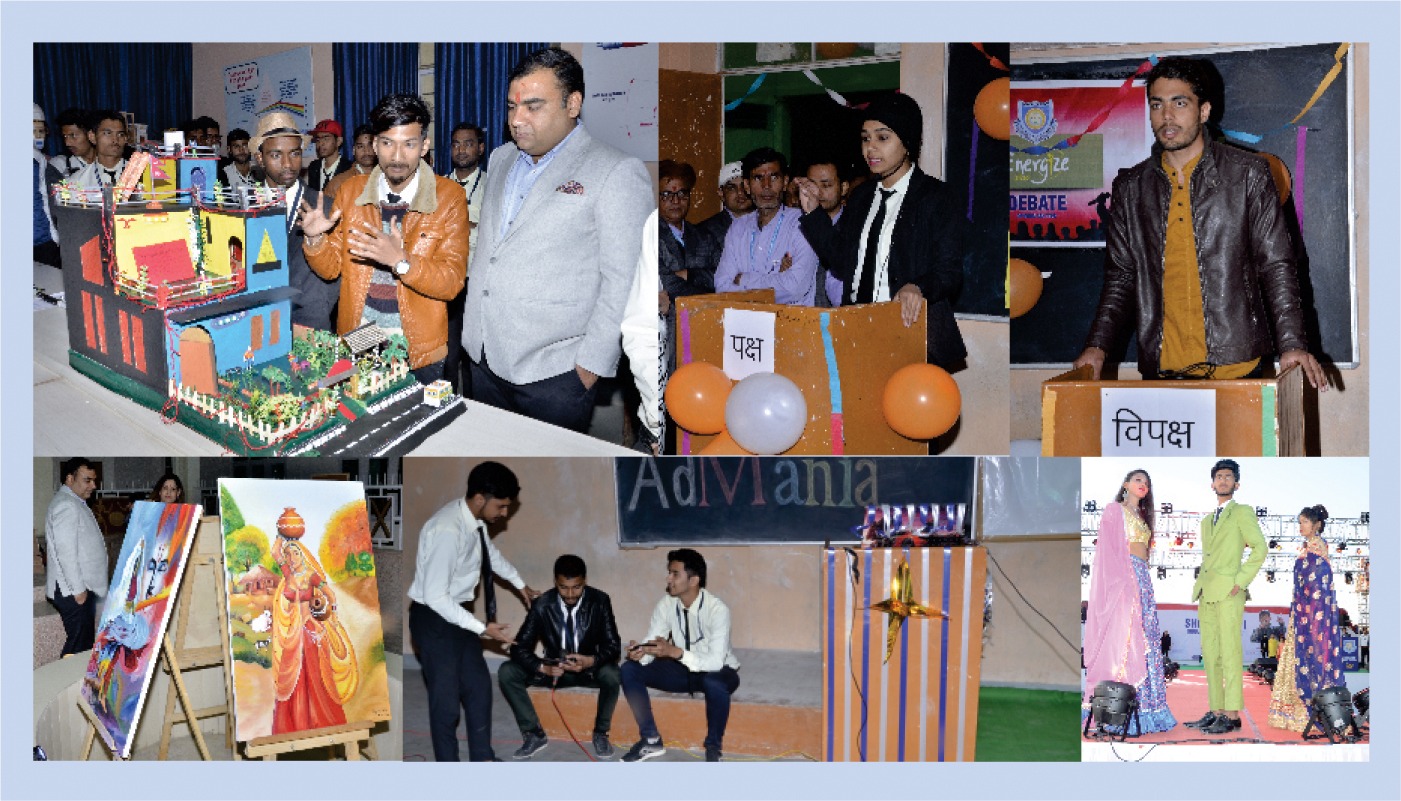 The ‘Aims’ of the NCC laid out in 1988 have stood the test of time and continue to meet the requirements expected of it in the current socio-economic scenario of the country. The NCC aims at developing character, comradeship, discipline, a secular outlook, the spirit. 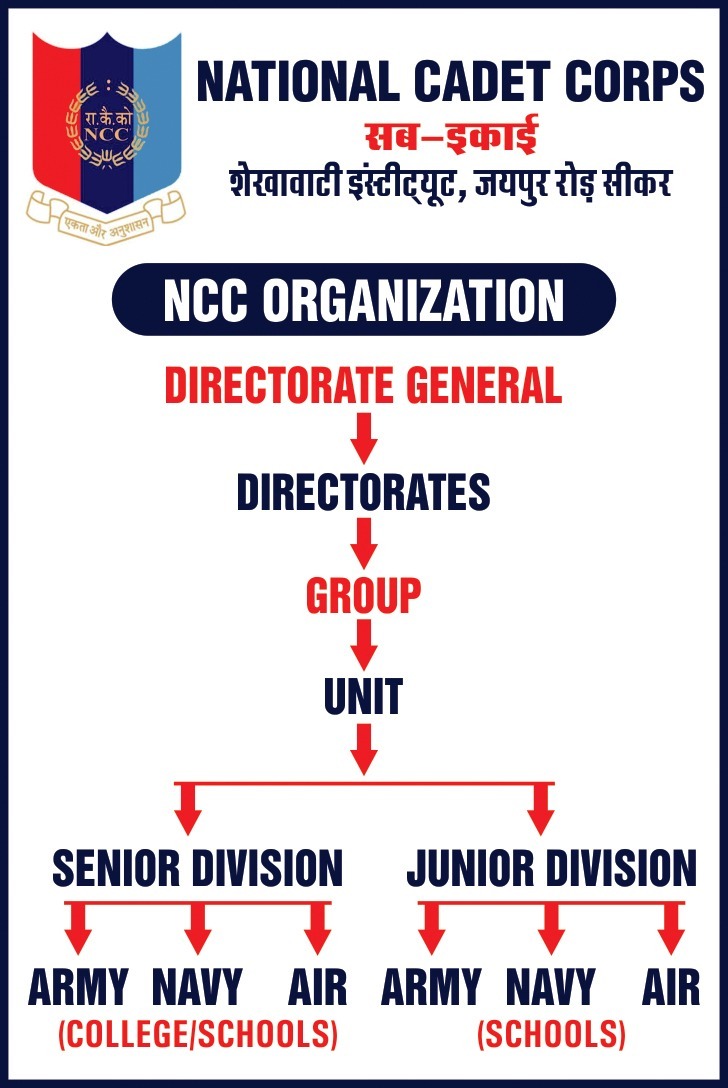 We the cadets of the National Cadet Corps, do solemnly pledge that we shall always uphold the unity of India. We resolve to be disciplined and responsible citizens of our nation. We shall undertake positive community service in the spirit of selflessness and concern for our fellow beings. 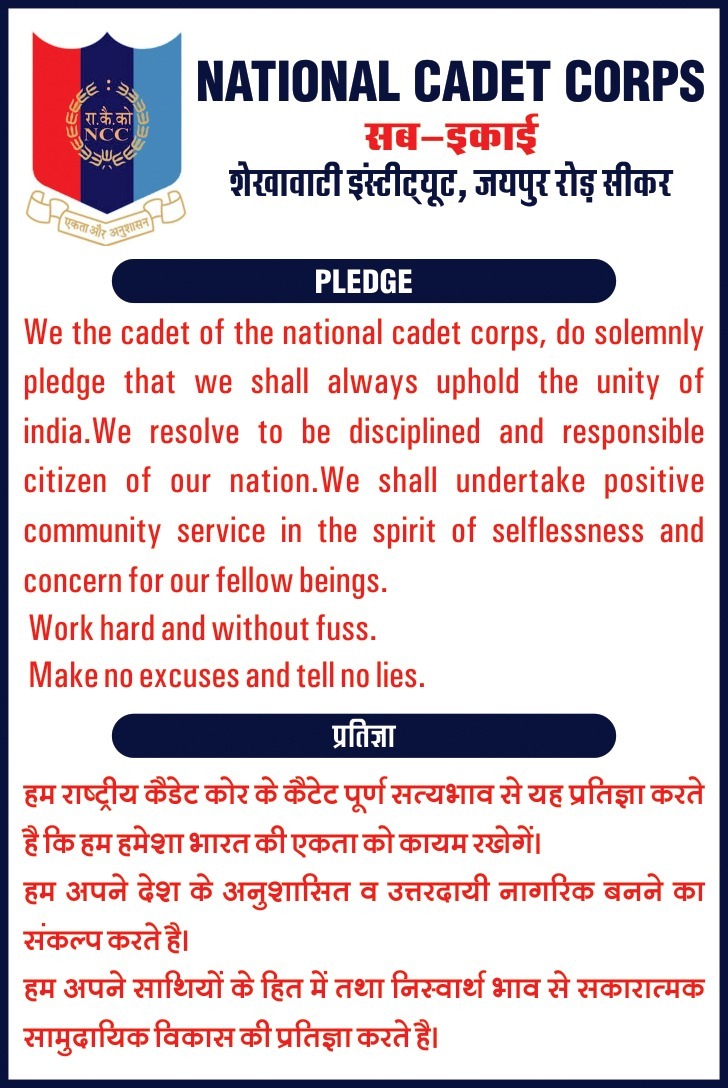 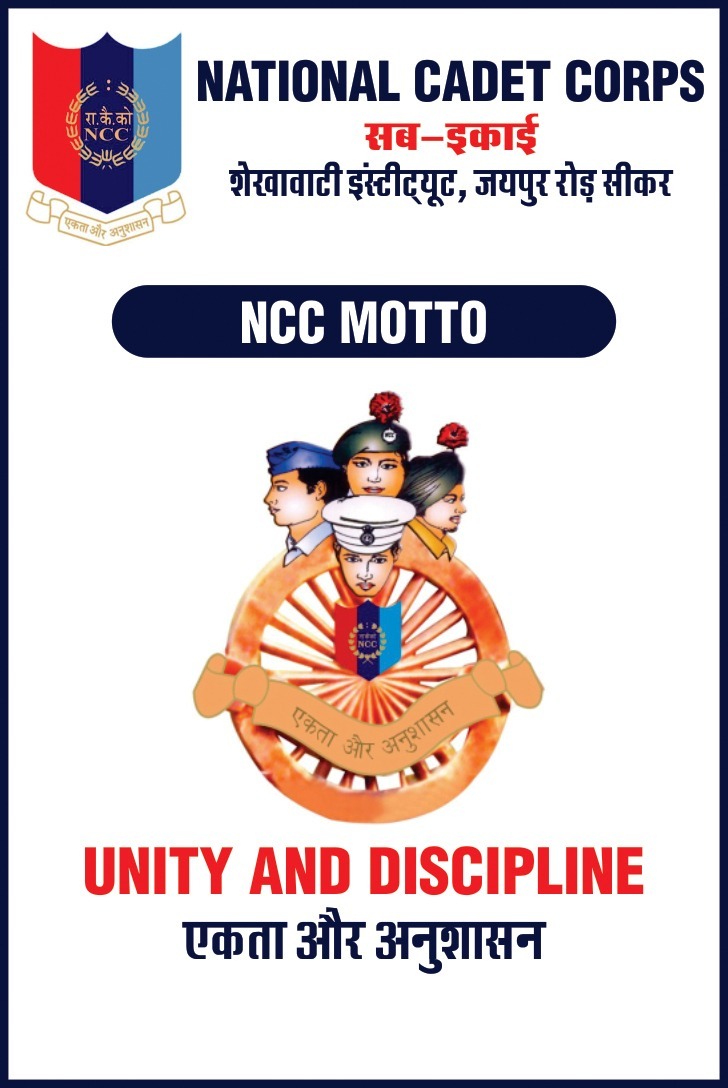 The NCC is a responsive, learning, and continuously evolving organization. Its activity is guided by certain Core Values that we endeavor to instill among all ranks of the NCC. These include the following:

Justify the motto of NSS “Not me but You” reflects the essence of democratic living and up hold a need of selfless voluntary service.NSS camps are organized with an aim to arouse consciousness for social welfare among students. These activities make our students not heartless technocrats but responsible moral citizens with an urge to serve the society and nation in general. The activities under taken during such camps are:-

This prepares the students for the initial foray into the corporate world. The students even after placements are continuously assisted and advised by the YMDP team, helping them to adjust in the new real life environment. 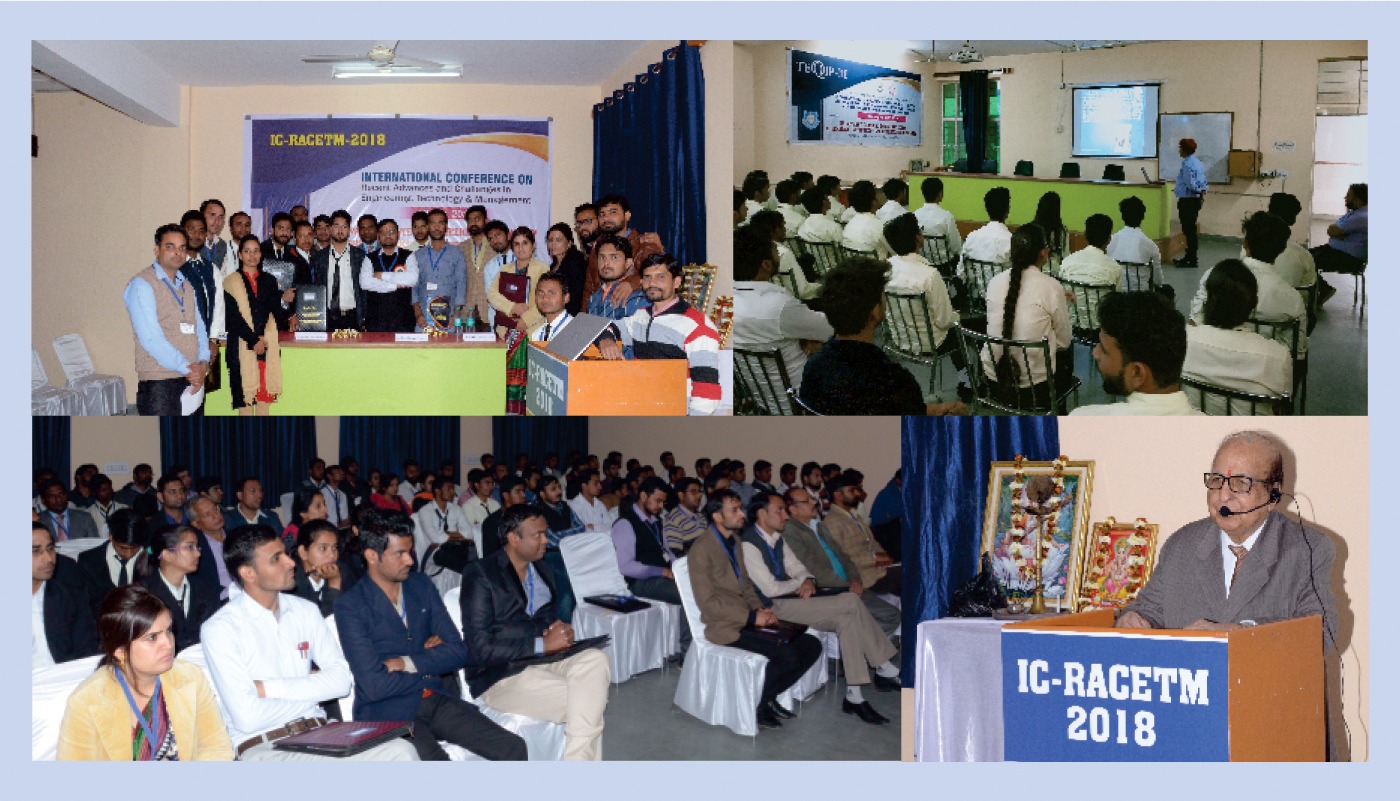 Justify the motto of NSS “Not me but You” reflects the essence of democratic living and up hold a need of selfless voluntary service.NSS camps are organized with an aim to arouse consciousness for social welfare among students. These activities make our students not heartless technocrats but responsible moral citizens with an urge to serve the society and nation in general. The activities under taken during such camps are:- *Blood Donation Camps *Yoga Camps *Poster Making, Literary Camps, etc. Students of SGI, are regularly participating in seminar, workshops based in Universal Human Values to become responsible and establish harmony in relationship with family, Society and nature.

A three day long awareness camp for entrepreneurship was organized in SGI campus for teachers as well as senior students. The seminar-cum-workshop is thoroughly conducted in which entrepreneurs of different fields delivered their knowledge and threw light on the emerging Globalization Era and an urgent need For Entrepreneurs. The Branch Manager of Rajasthan Garmin Bank (RGB) delivered the inaugural speech followed by addresses of various business leaders and entrepreneurs. It proved to be a highly learning experience for the students and faculty members.

As a part of the SGI curriculum, the students are required to undertake Industrial Visits to a few industries of repute, so as to provide them with the real insight of working procedure of an esteemed organization such as yours and to fulfil the curriculum demand. At SGI, we feel it will be fruitful that the students with academic background have a glimpse of the industry in order to have a better appreciation of practical applications of theory. Students during the visit learn about production, technology, inventory system, supply chain, maintaining of records, interaction with experts from production, HR, Marketing and R&D etc. 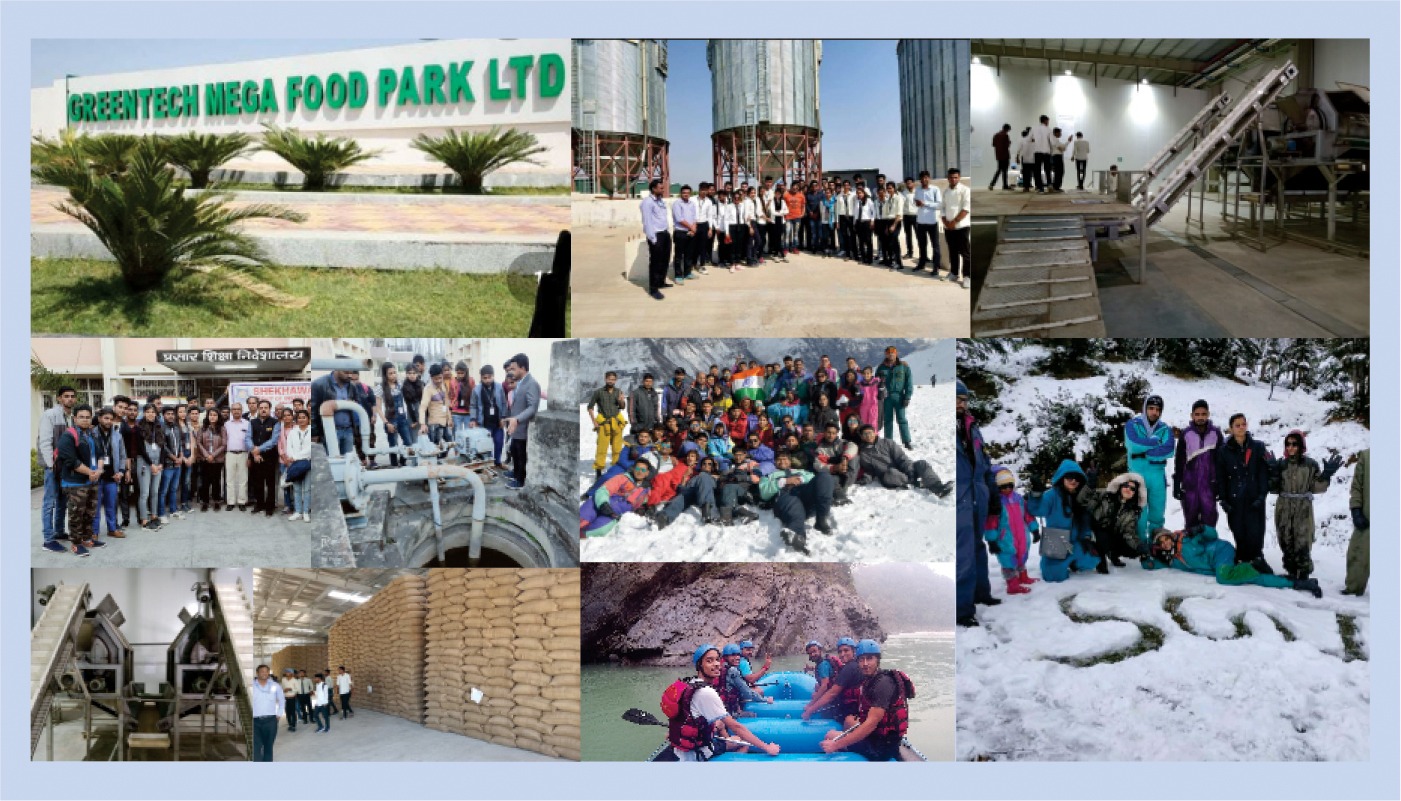 Students have  a chance to participate in the process of discussing new ideas, developing them into research concepts and workable products. Some students consider this experience as a turning point in their careers. A chance encounter opens up a new world of possibilities. 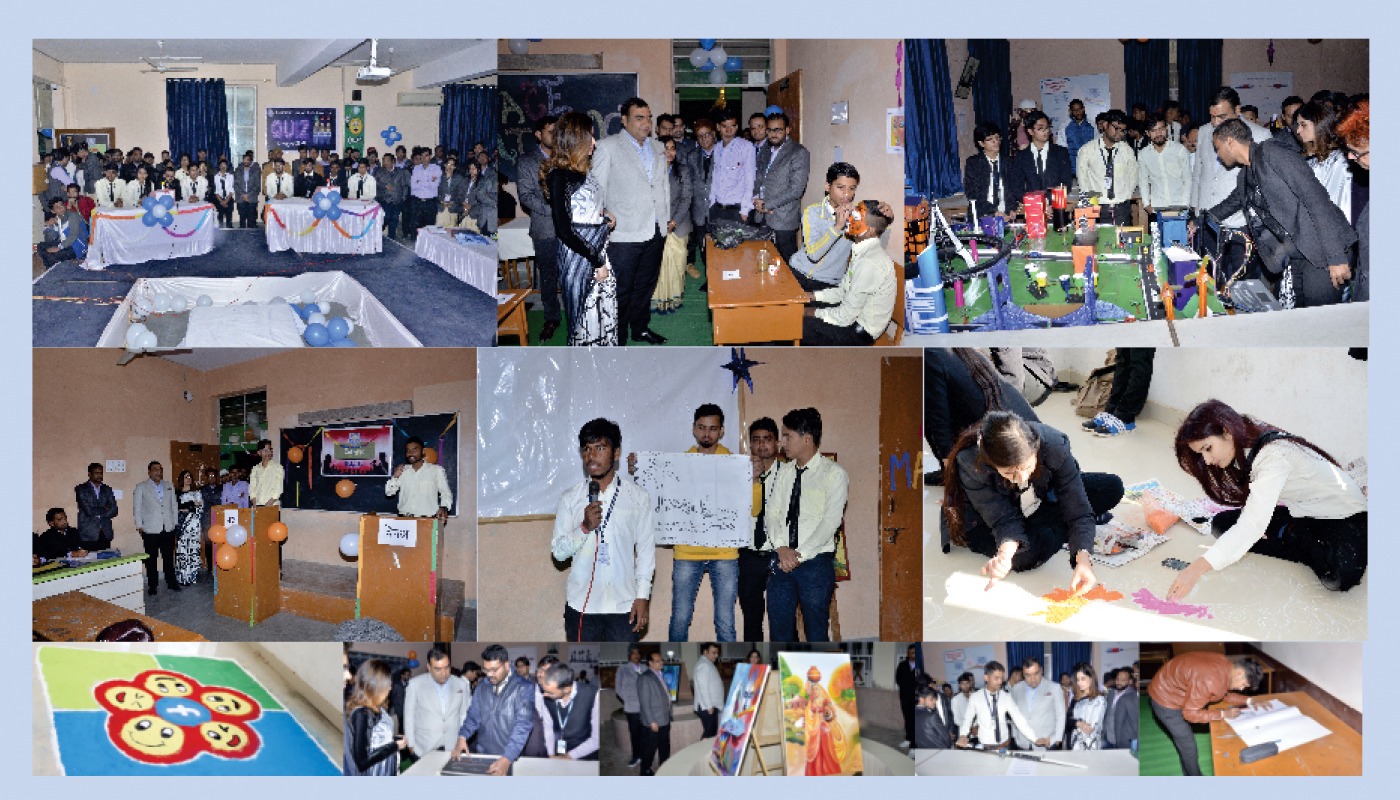 SGI has developed huge and well maintained play grounds in all campuses for the all-round development of students Various outdoor games like Cricket, Football, Volleyball, Badminton & Indoor games like Table Tennis, Chess, Carom, Billiards etc. are organized under the supervision of Sports instructors. The institutes keep on organizing sports activities and inter-college meets from time-to-time. 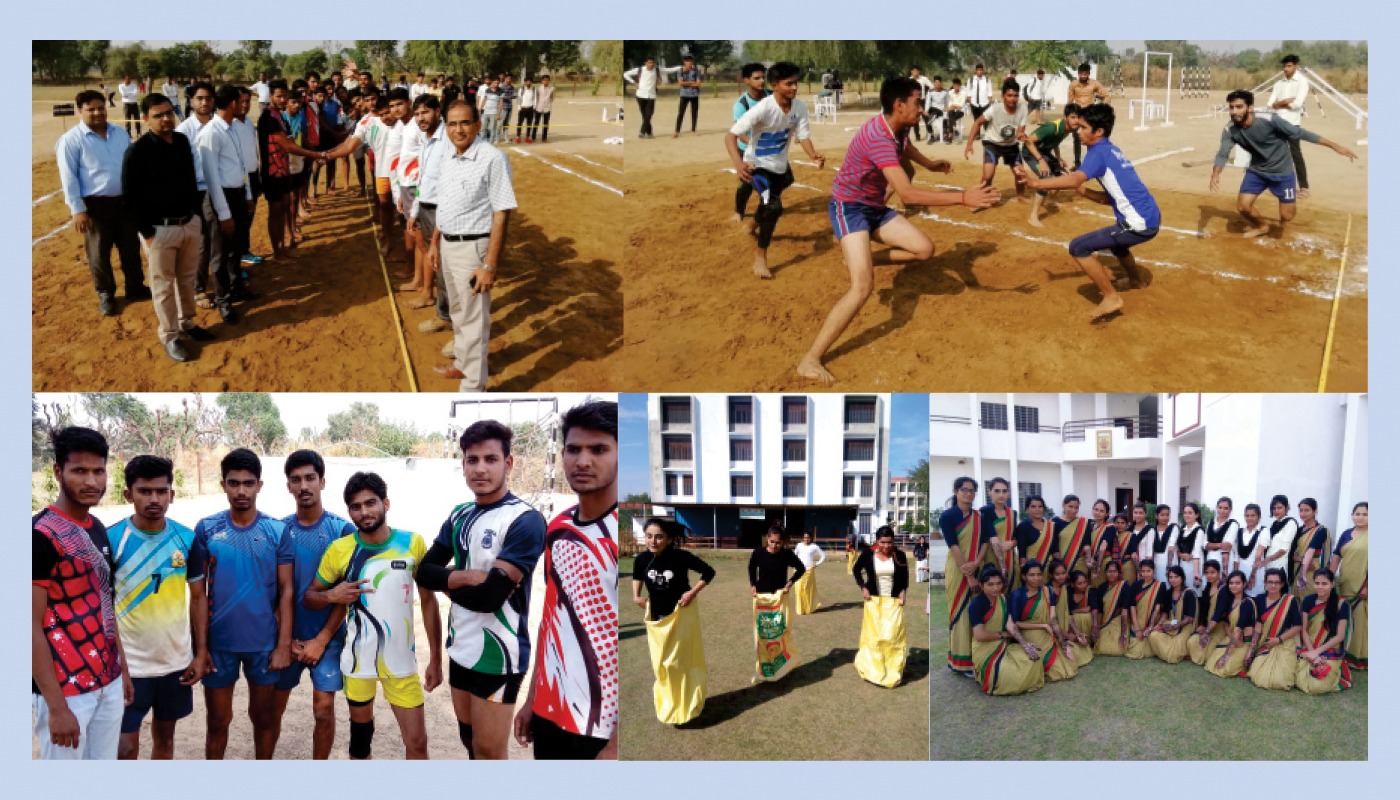 We need to live in a culture that values and respects and looks up to and idolizes women as much as men………..Emma Watson

At SGI, women taking admission feel safe and secure a women cell is developed and this cell is headed by Mrs Snehlata Choudhary Secretary, Gurukul Shiskshan Santhan herself. She herself look after on it and her active participation in this cell means a lot for women in SGI.

Each student at SGI, allotted a specific teacher guardian, who acts as mentor and provides emotional support, monitors academic performance, provides necessary guidance to his/her ward and communicates all such details with the parents of the students on daily basis.